When a Sustainable Home Becomes a Lifestyle

Shropshire is home to a growing number of housing developments that have been constructed with environmental credentials in mind.

Properties on Much Wenlock’s Callaughtons Ash development, for instance, were amongst the first in the UK to be built to Passivhaus standards – a concept that ensures homes are as energy efficient as possible.

As demand for more sustainable homes continues to rise, developers across Shropshire and beyond can take inspiration from the growing number of eco developments springing up across the UK that are truly pushing the boundaries of what’s possible.

One such example is the Lammas Eco Village in Pembrokeshire, Wales.

Widely considered a great example of environmental best practice and low-impact rural development, Lammas has been nominated for a host of awards since its creation in 2009.

The development came about after new legislation in the early 2000s when the Welsh Assembly set up a new organisation – One Planet Development – to help people redevelop spent rural land into off-grid housing.

In 2005, a group of builders led by Tao Paul Wimbush and Simon Dale formed a collective to look at developing a patch of land at Tir y Gafel in Glandwr, near Crymych, into what is now Lammas.

Wimbush had grown up in Reading and moved to Wales to study at Cardiff University. He stayed in Wales after university, living in various sustainable communities before starting up Lammas.

Planning permission was granted in 2009, and five to seven-acre plots were purchased on the understanding that within five years, the collective would construct eco homes that provided their own water, waste and energy services.

Initially, the collective built nine smallholdings which cost between £5,000 and £70,000 to construct, but the site has since grown to 15 smallholdings with the capacity for further builds in the future.

Several factors have contributed to the environmental sustainability of Lammas. Builders used materials found on site wherever possible, while a reconditioned 25 kW hydroelectric generator was set up to provide 100% of the site’s electricity. The water supply comes from a nearby spring.

The architectural design of each smallholding was chosen by the resident – some houses were made from timber frames with straw insulation, for example, while cob houses were also popular.

In 2018, Lammas made the news when there was a fire on site, caused by a faulty piece of equipment hired by a resident who was adding an extra building to their land. As the new building wasn’t finished, fireproofing wasn’t yet in place – but all properties on the site are built to strict fire safety regulations.

To fireproof their wooden buildings, residents used a lime-based plaster, applied to interior and exterior walls, finished with a layer of lime paint. This not only creates a fireproof barrier, but helps the building to breathe.

Residents and volunteers also built a Community Hub, with the support of an outside architect, to provide a central resource for residents.

Roughly 75% of the resident’s livelihoods are provided through the work they do in their smallholdings, or from activities they run on site for visitors. Any extra produce is sold in the village shop, and the money raised goes to a communal kitty. 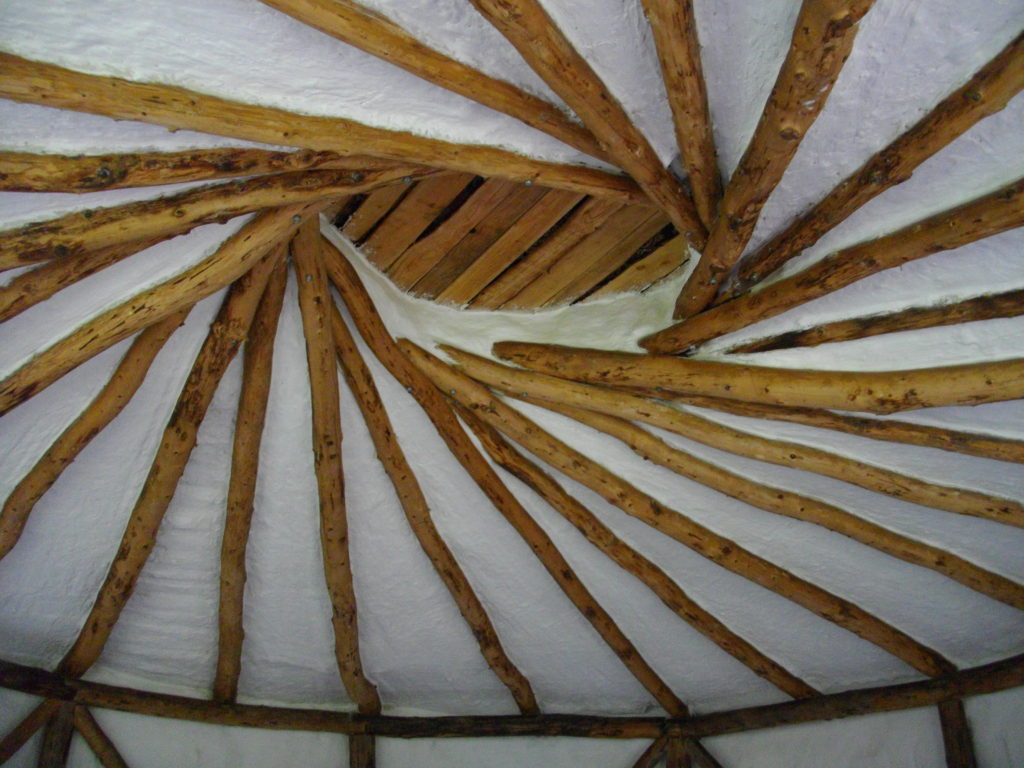 A ceiling in one of the smallholdings at Lammas Village

Every aspect of the lifestyle at Lammas, from what each smallholder grows to how much they earn and how much power is generated, is monitored every year by One Planet Development.

“It’s a land-based lifestyle,” explains Wimbush. “You’re not just building a house, but a sustainable lifestyle infrastructure. Through Lammas, we can see that it’s entirely possible for human beings to live in harmony with the natural world around them.”

For those exploring a more environmentally sustainable lifestyle, Lammas also run courses to help equip people with the skills needed to build their own eco home.

With thanks to Property Workshop.

How can we make Shropshire's homes more sustainable? 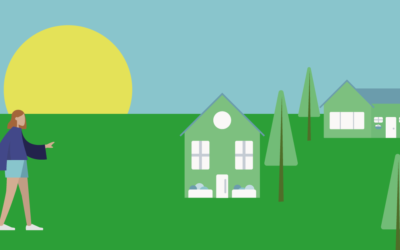 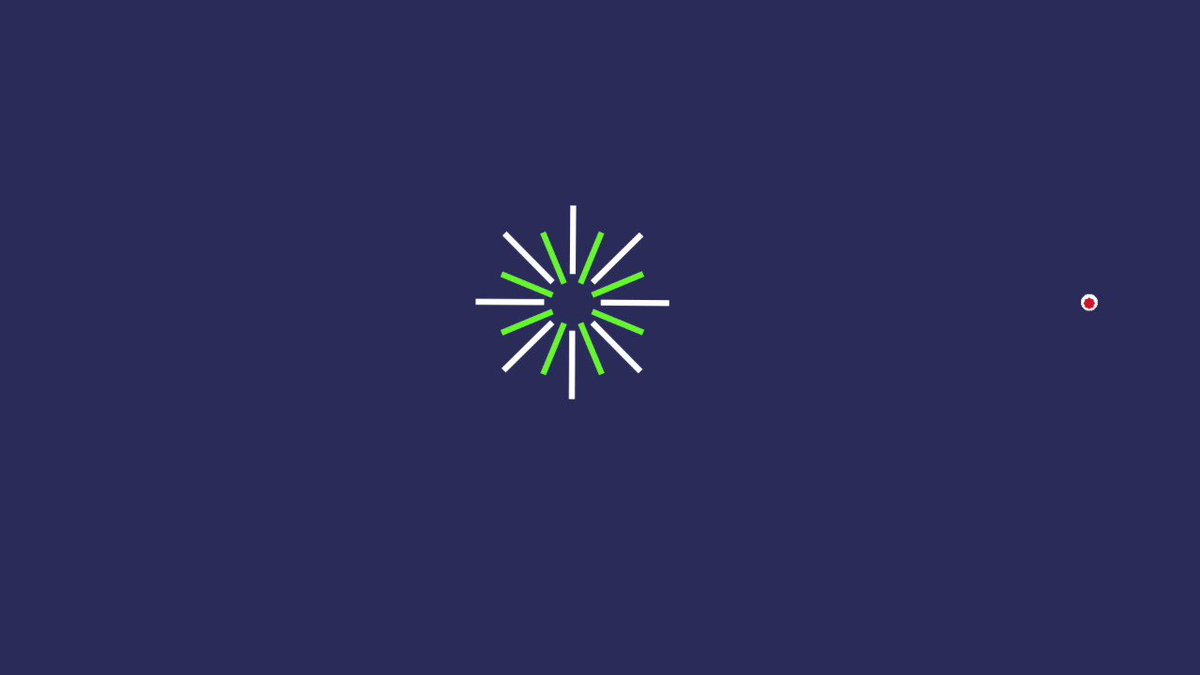